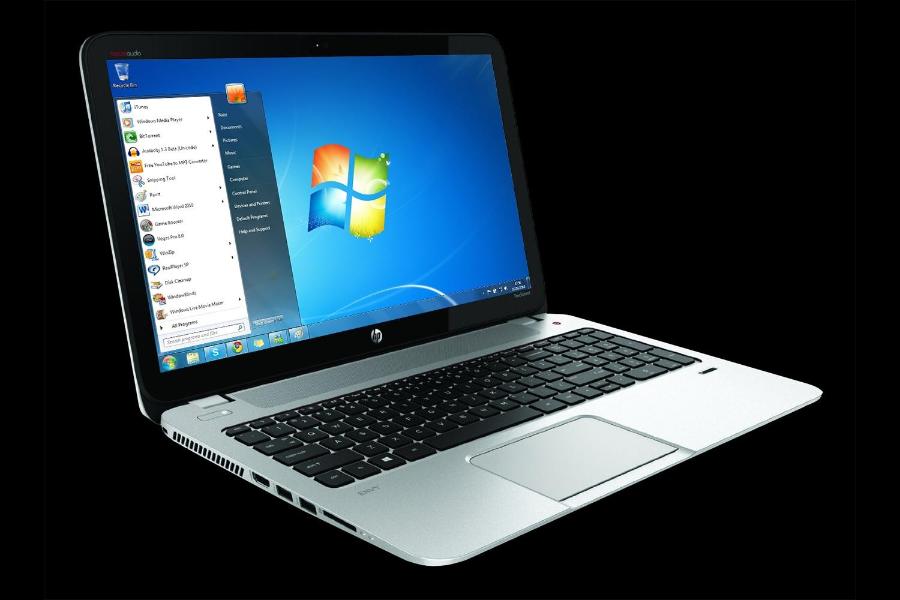 Windows 7 retains its place as the most popular desktop operating system on the market, according to WinBeta who spotted these new figures from NetMarketShare. The figures released by the analytics firm for June of 2015 reveal that Windows 7 still claims the highest market share at 60.98 percent, an increase from the previous month’s 57.76 percent.

Windows 8.1, the most recent desktop OS to be released to manufacturing by Microsoft, sits comfortably at 13.12 market share, a marginal increase from May’s 12.88 percent. Windows XP, on the other hand, which is now 13 years old, is finally beginning to take a plunge in market share well over a year after Microsoft dropped official support for the increasingly archaic OS. Nevertheless, Windows XP is still in third place with a market share of 11.98 percent after falling from 14.60 percent over the course of one month.

All told, Microsoft holds 90.85 percent market share in the desktop space, an unsurprising victory for the software giant. Apple and Linux share the rest of the market, with Mac OS X taking 7.54 percent, and the various versions of Linux taking the remaining 1.61.

Surprisingly, Windows 10 actually made the charts in June with a minuscule market share figure of 0.16 per cent. That might not seem like much, but that number has actually doubled since February. Windows 10 is still in its testing stages, available only to users willing to take a risk with Microsoft’s Insider Program. Windows 10 Insider Preview users will receive a version of Windows that’s almost identical to the consumer release on July 29th, when Windows 7, 8, and 8.1 users get their free upgrade.

Windows 10 is already gearing up to be on the of biggest releases ever for Microsoft, but the success of Windows 7 is still looming over their head. Whether a free upgrade and a revitalized outlook can convince people to make the move remains to be seen.

A feed could not be found at http://api.twitter.com/1/statuses/user_timeline.rss?screen_name=@VerusIT. This does not appear to be a valid RSS or Atom feed.