Buying IT equipment from Verus IT is both easy and affordable.

Selling your IT equipment

You will receive the maximum value for your end-of-life IT equipment.

More about Verus IT

What is Verus IT and what are we about? Find out more...

In 1998, Bill Clinton typed up and sent out the first e-mail by a United States president in office.

The recipient: 77-year-old astronaut-senator John Glenn, who was in space at the time.

The Federal Aviation Administration and Department of Transportation proposed Sunday new regulations that remove many of the barriers to commercial use of drones for applications like photography and surveying, but they don’t permit the kind of automated drone use that companies like Amazon.com are eyeing for package delivery.The proposed regulations would allow companies to fly drones up to 500 feet at speeds of up to 100 miles per hour during daylight hours. The drone must be flown by a licensed drone operator—a newly created certification—and kept within visual line-of-sight at all times. Drones would always have to give way to other air traffic and could not fly over people except those involved in its flight.

“It’s an exciting day for aviation and the future of unmanned aircraft in the U.S.,” said Transportation Secretary Anthony Foxx in a conference call with reporters.

The requirements are substantially lighter than current regulations, which require companies to apply to the FAA for permission to fly drones and that the drone operator hold a private pilot’s license. In contrast, hobbyist use of drones has been permitted for sometime under the same conditions as those for model aircraft.

The FAA and Department of Transportation came up with the proposed rules and see significant economic benefit in allowing drone flight. Drones are seen as useful in areas such as aerial photography, surveying of antennas and cellphone towers, monitoring of remote wildlife and public safety uses.

“We’re doing everything that we can to safely integrate these aircraft while ensuring America remains leading in aviation safety and technology,” said FAA Administrator Michael Huerta.

With regard to automated drones, such as those proposed by Amazon, Huerta said that the rules are just the first step in a process that is expected to continue. And he said that companies like Amazon are still able to apply to the FAA for an exemption for fly drones for a particular use case not covered by the regulations.

With Sunday’s announcement, the FAA is opening a 2-month public comment period during which it is seeking opinions on the proposed rules.

It’s likely to draw significant attention. The Sunday morning conference call for reporters drew hundreds of people after the call-in number was publicized on Twitter.

Foxx deferred when asked how long he thought it would take for the proposal to become law, saying “We want to hear from as many people as possible.” 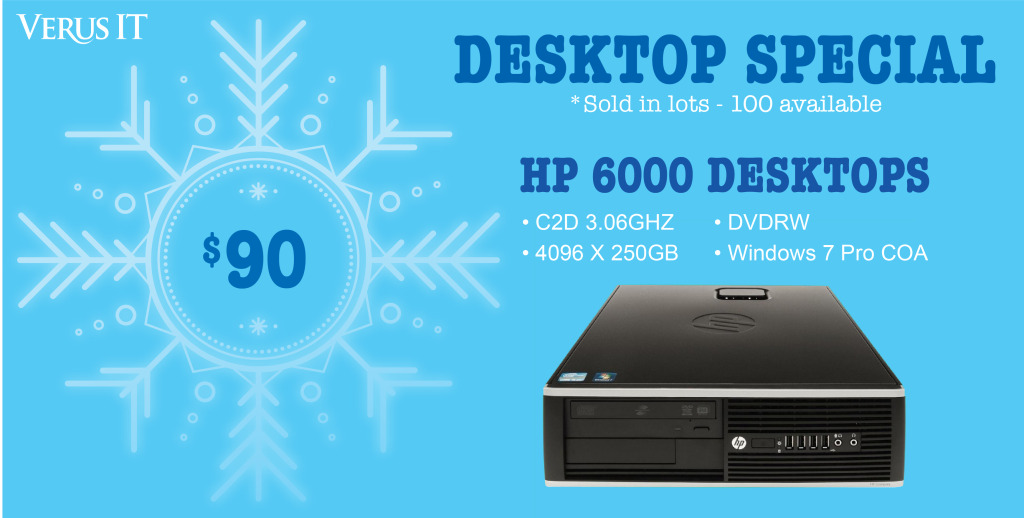 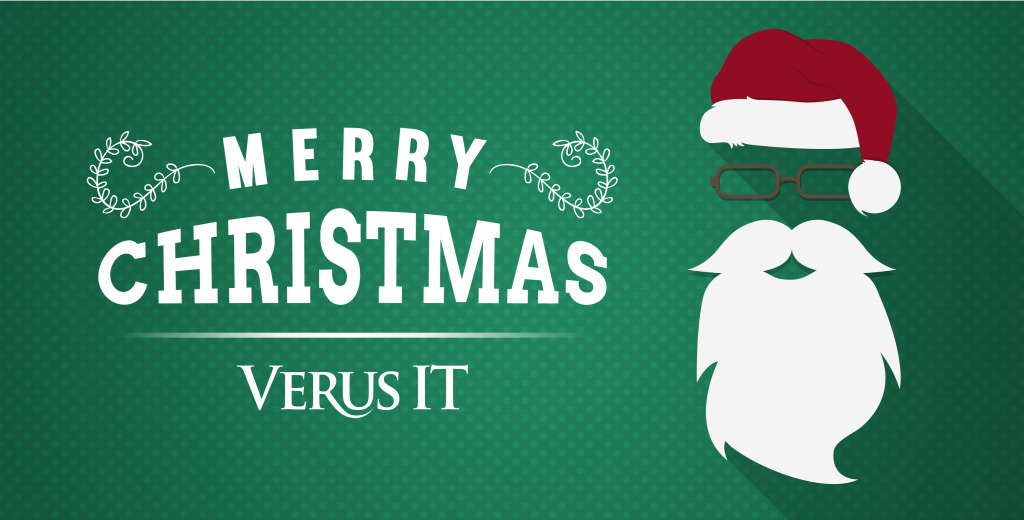 Merry Christmas! We hope everyone has an amazing holiday and an exciting new year. 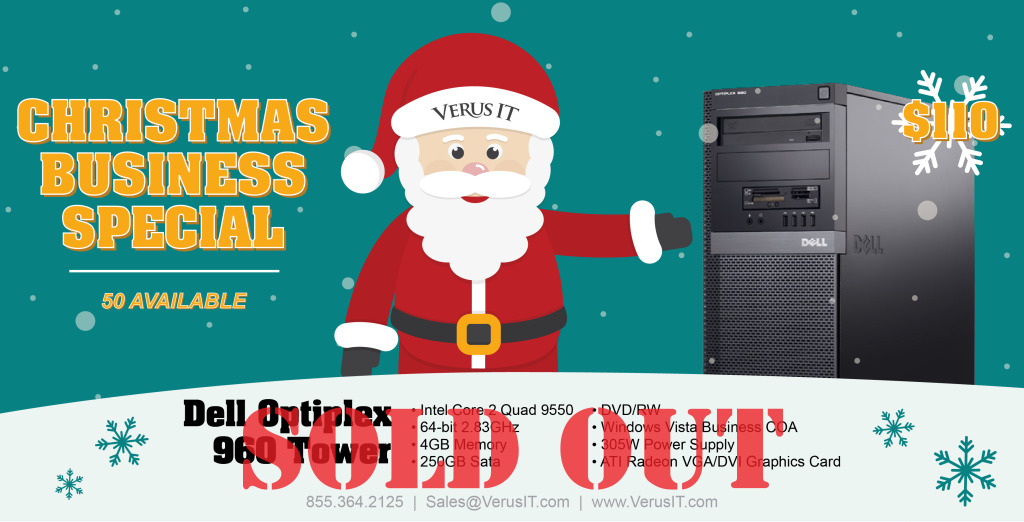 A feed could not be found at http://api.twitter.com/1/statuses/user_timeline.rss?screen_name=@VerusIT. This does not appear to be a valid RSS or Atom feed.